What Are Horsebeans – A Guide To Horsebean Uses And Cultivation 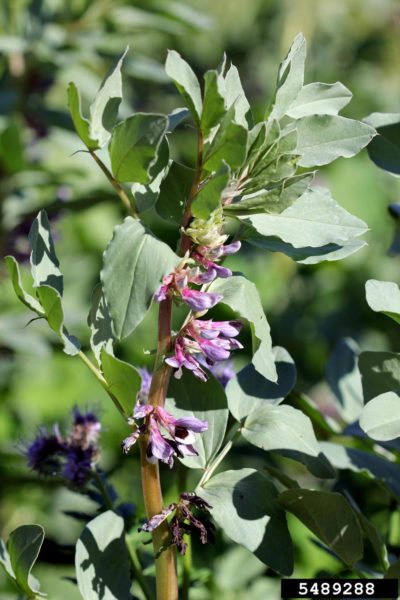 You may not have heard of a horsebean, but you probably have heard of a broad bean. Horsebean plants most likely hailed from the Mediterranean region and are reported to have been found in ancient Egyptian tombs. Broad bean is the umbrella under which several subspecies, including horsebean, can be found. If your curiosity is piqued, read on to find out how to grow horsebeans and various horsebean uses.

Horsebean plants, Vicia faba var. equina, are a subspecies of the broad bean proper, also known as Windsor or straight bean. They are a cool-season annual that bears large, thick pods. Inside the pods, the beans are large and flat. This leafy legume has an erect habit with a stiff stem. The leaves look more akin to those of English peas than bean leaves. Small, white blooms are borne in spikelets.

Also referred to as fava bean, horsebean uses are twofold – for human consumption and for horse feed, hence the name.

Horsebean growing requires 4-5 months from planting to harvest. As it is a cool-season crop, it is grown as a summer annual in northern climates and as a winter annual in warmer climes. In tropical regions, it can only be grown at higher altitudes. Hot, dry weather adversely affects blooming.

Horsebeans are tolerant of a variety of soil conditions but do best in well-draining heavy loam or clay-loam soil.

Provide the beans with staking or trellising.