Can You Regrow Bok Choy: Growing Bok Choy From A Stalk 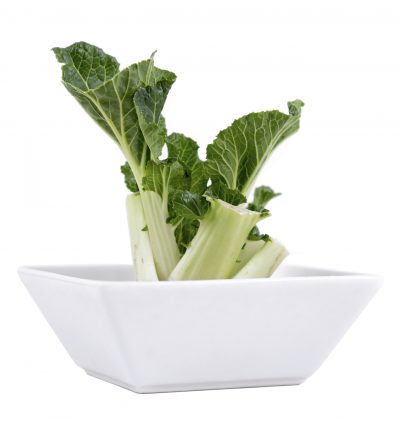 Can you regrow bok choy? Yes, you sure can, and it’s super simple. If you’re a thrifty person, regrowing bok choy is a nice alternative to throwing the leftovers in the compost bin or garbage can. Regrowing bok choy is also a fun project for young gardeners, and the ruffly green plant makes a nice addition to a kitchen window or sunny countertop. Interested? Read on to learn how to regrow bok choy in water.

Growing bok choy from a stalk is easy.

•Chop off the base of the bok choy, much like you would slice the base of a bunch of celery.

•Place the bok choy in a bowl or saucer of warm water, with the cut side facing up. Set the bowl on a windowsill or another sunny location.

•Change the water every day or two. It’s also a good idea to occasionally mist the center of the plant to keep it well-hydrated.

Keep an eye on the bok choy for about a week. You should notice gradual changes after a couple of days; in time, the outside of the bok choy will deteriorate and turn yellow. Eventually, the center begins to grow, gradually turning from pale green to darker green.

Transfer the bok choy to a pot filled with potting mix after seven to ten days, or when the center displays leafy new growth. Plant the bok choy so it’s almost completely buried, with only the tips of the new green leaves pointing up. (By the way, any container will work as long as it has a good drainage hole.)

Water the bok choy generously after planting. Thereafter, keep the potting soil moist but not drenched.

Your new bok choy plant should be large enough to use in two to three months, or maybe a little longer. At this point, use the entire plant or carefully remove the outer part of the bok choy so the inner plant can continue to grow.

That’s all there is to regrowing bok choy in water!

Printer Friendly Version
Read more about Bok Choy
<PreviousNext>
Did you find this helpful? Share it with your friends!
FacebookTweetPinEmail
Related Articles
Newest Articles
You might also like…
Additional Help & Information