What Are Wando Peas – Care Guidelines For Pea ‘Wando’ Variety 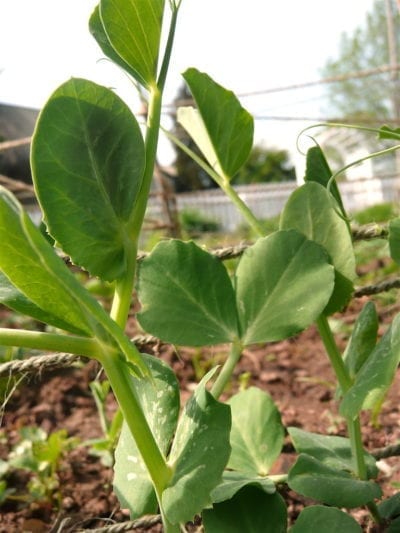 Everyone loves peas, but when the summer temperatures start to rise, they become a less and less viable option. That’s because peas are generally cool season crops that just can’t survive in the blistering heat. While that’s always going to be somewhat true, Wando peas are better at taking the heat than most, and are specially bred to withstand the heat of summer and the southern U.S. states. Keep reading to learn more about growing Wando peas.

What are Wando peas? Developed at the Southeastern Vegetable Breeding Laboratory as a cross between the varieties ‘Laxton’s Progress’ and ‘Perfection,’ Wando peas were first released to the public in 1943. Since then, they have been a favorite of gardeners in the American South, even in zones 9 through 11, where they can be sown in midsummer to be harvested as a winter crop.

Despite their heat resistance, Wando garden pea plants are also very cold tolerant, which means they can be grown just as well in cooler climates. No matter where they are grown, they are best suited for summer planting and late season harvest, or late spring planting and summer harvest.

How to Grow Pea ‘Wando’ Plants

Wando garden pea plants are high yielding, producing an abundance of short, dark green shelling pods with seven to eight peas inside. Though not as sweet as some other varieties, the peas are very tasty fresh and also good for freezing.

The plants are sturdy and vining, usually reaching 18 to 36 inches (45-90 cm.) in height. They are reasonably resistant to drought and root knot nematodes.

Time to maturity is 70 days. Sow peas directly in the ground in the spring (before or after the last frost) for a spring to summer harvest. Sow again in midsummer for an autumn or winter crop.