How To Get Aloe Pups: Reasons For No Pups On Aloe Plants 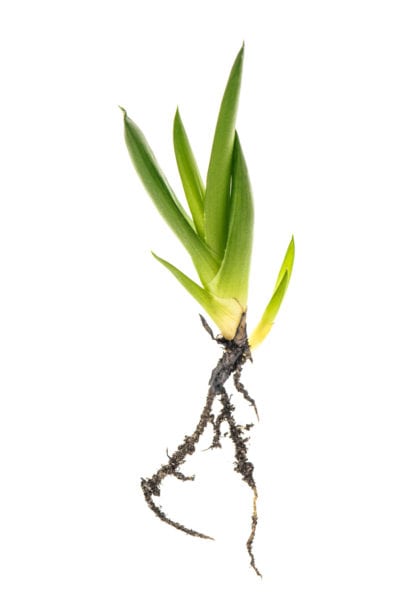 Aloe is easily propagated by removing and planting the aloe offshoots or offsets, commonly known as “pups,” that pop up around the base of mature aloe plants. Although the technique is simple, it’s impossible when an aloe won’t produce pups! There are several factors that may be to blame when there are no pups on aloe. Let’s troubleshoot to figure out the problem of missing aloe vera pups.

No Pups on Aloe? How to Get Aloe Pups

Like most succulents, aloe tends to produce more pups when the plant is slightly crowded in the pot. If you repot your aloe, make sure the new pot is only slightly larger.

How old is your aloe plant? Sometimes an aloe won’t produce pups because it isn’t mature enough. Often, aloe vera pups don’t show up until the plant is five or six years old.

Make sure your aloe plant is happy and healthy, as the plant isn’t as likely to produce aloe vera pups when it is under stress. Place the plant in full sun and feed it every four to six weeks during spring and summer using a water-soluble fertilizer diluted to half strength.

Be sure your aloe is planted in a well-draining potting media, either a potting mix formulated for cacti and succulents or a mix of regular potting soil and sand.

Avoid overwatering. As a general rule, aloe plants should be watered only when the top 2 inches (5 cm.) of the potting mix feels dry. Water very sparingly during the winter months.

While many types of aloe grow offsets, some types just don’t produce pups – it isn’t in their makeup. A few of these non-pup types include coral aloe (Aloe striata), tiger tooth aloe (Aloe juvenna), and fez aloe (Aloe peglerae).