Potted Mesquite Trees: Tips For Growing Mesquite In A Container 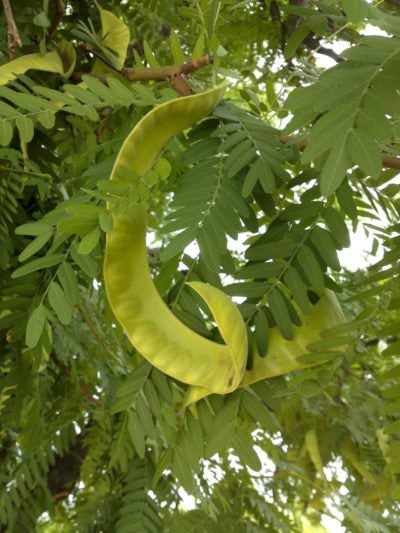 Mesquite trees are hardy desert dwellers that are most famous for their smoky barbecue flavor. They’re very nice and reliable to have around in arid, desert climates. Can mesquite trees grow in containers? Keep reading to find out if growing mesquite in a container is possible.

Can Mesquite Trees Grow in Containers?

The short answer is, not really. One of the major reasons that these trees are able to survive in the desert is their extremely deep root system, with a particularly long and fast-growing tap root. If allowed to get to any size in a pot, the roots of container grown mesquite trees will start to grow around themselves, eventually strangling the tree.

Growing Mesquite in a Container

If you have an adequately deep container (at least 15 gallons), it’s possible to keep a mesquite tree in a pot for a couple of years. After all, this is usually how they’re sold by nurseries. Particularly if you’re growing a mesquite tree from seed, it’s feasible to keep it in a container for the first several years of its life as it establishes itself.

It’s important, however, to get it into a very large container quickly, as it puts down a long tap root especially early. The tree won’t grow as tall or as vigorously as it would in the ground, but it will remain healthy for some time.

Growing a mesquite in a container all the way to maturity, however, it just not really feasible. It will have to be planted out eventually, or else it runs the risk of becoming completely root bound and dying.