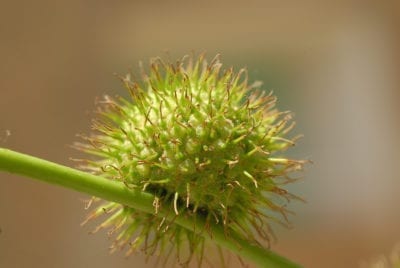 Plane trees are tall, up to 100 feet (30.5 m.) with spreading branches and attractive green bark. These are often urban trees, growing in or on the outskirts of cities. Do plane trees cause allergies? Many people say that they have an allergy to London plane trees. For more information on plant tree allergy problems, read on.

The best places to see plane trees, sometimes called London plane trees, are in inner-city areas of European cities. They are also popular street and park trees in Australia. Plane trees are great urban trees since they are pollution-tolerant. Their tall trunks and green canopies offer shade in hot summers. The peeling bark presents an attractive, camouflage pattern. The spreading branches are filled with large palmate leaves, up to 7 inches (18 cm.) across.

But do plane trees cause allergies? Many people claim to be allergic to plane trees. They claim to have severe, hay-fever type symptoms like itchy eyes, sneezing, coughing, and similar issues. But it is not clear if these allergies are caused by plane tree pollen, plane tree foliage, or something else altogether.

Most people who get symptoms from plant trees blame it on the tree pollen when, in fact, it is more likely trichomes. Trichomes are fine, spiky hairs that cover the young leaves of plane trees in spring. The trichoes are released into the air as the leaves mature. And it is very likely that trichomes trigger this allergy to London plane trees, rather than plane tree pollen.

This is not necessarily good or welcome news for people with an allergy to the trees. The trichoe season runs for some 12 weeks, compared with a six-week season for plane tree pollen.