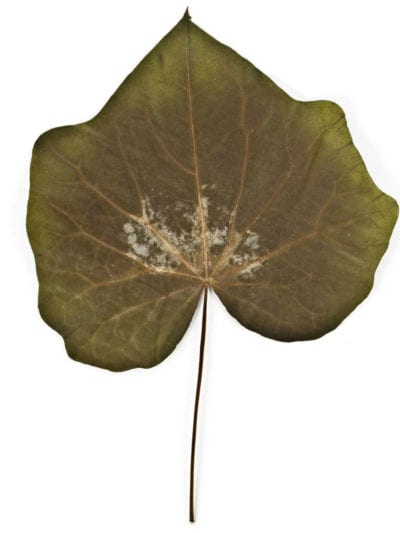 What is moonseed vine? Also known as common moonseed vine or Canada moonseed, moonseed vine is a deciduous, climbing vine that produces heart-shaped leaves and dangling clusters of about 40 small, greenish-yellow blooms, each with a distinctive, yellow stamen. Bloom time is late spring and early summer. Read on for more moonseed vine information.

Flowers are replaced by clusters of deep purple berries, which somewhat resemble grapes. However, the fruit is mildly toxic and should not be eaten.

Although moonseed vine tolerates partial shade, it blooms best in full sunlight. It grows in nearly any moderately fertile, relatively moist soil and looks best when it has a fence or trellis to climb. The vine requires no pruning, but cutting the plant to the ground every two to three years keeps it neat and healthy.

Although moonseed vine is an effective and attractive groundcover in a woodland garden, the plant is invasive in many areas of the eastern United States and Canada. For this reason, you should check with your local extension office prior to planting this vine to see if it is suitable for growing in your area.

Also, if you are considering growing moonseed vine in a wooded setting of your garden, take caution in doing so if you have small children or pets due to the toxicity of its berries.

This vine, along with the similar Carolina moonseed vine, albeit attractive, may simply need to be enjoyed at a distance in its native habitat.