What Are Woody Herbs – Common And Interesting Woody Herb Plants 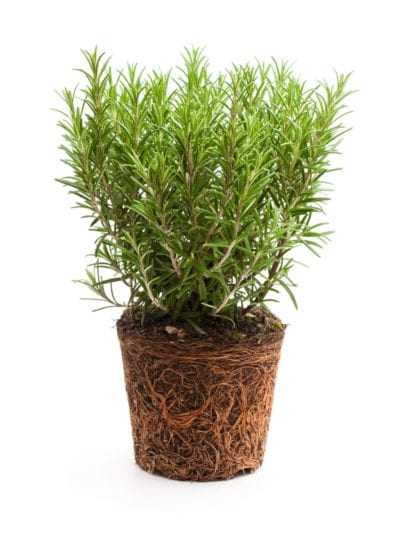 What are woody herbs and exactly what makes an herb woody? This is a common question, but it’s actually quite simple to tell woody herb plants from herbaceous herb plants. The following woody herb info should help.

Most herbs are herbaceous, which means they have no woody stems. In cold climates, herbaceous plants die back at the end of the growing season and they don’t return the following year. Herbaceous plants include certain herbs as well as annuals like petunias, begonias, marigolds, or zinnias.

Woody herb plants, on the other hand, are just the opposite. What makes an herb woody? Unlike herbaceous plants that have soft stems, woody herbs, as the name suggests, are supported by hard, woody stems.

Woody plants include certain herbs as well as shrubs and trees and some blooming plants and vines. Some types are evergreen and maintain their green color all year while others go dormant until the weather warms in spring. While woody herbs may appear dead, they are actually very much alive. Here are a few examples:

Growing woody herb plants is much like growing any other herb and most woody herbs thrive in hot sunlight, dry air, and well-drained soil. The main difference is their appearance can be improved by judicious pruning which helps to maintain a neat, bushy plant.

New growth generally doesn’t appear on wood so, without regular pruning, you may be left with a bunch of unsightly, bare stems. The best time for pruning woody stems is early spring, but you can also trim the plant after flowering is over later in the season.