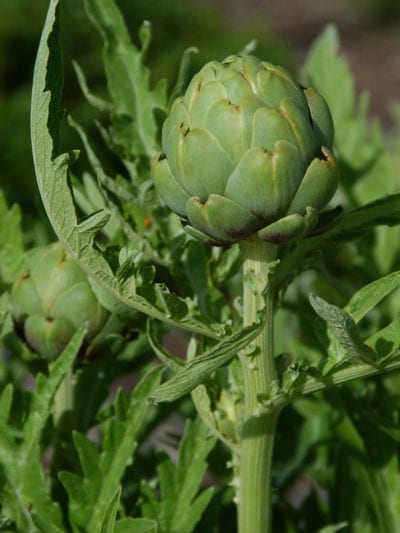 Imperial Star artichoke plants typically produce one to two primary buds up to 4 ½ inches (11.5 cm.) in diameter. In addition, five to seven smaller secondary buds will form. Mature buds are slow to open. Their flavor is sweet and mild.

How to Grow an Imperial Star Artichoke

Harvest artichokes when the buds reach 2 to 4 inches (5 to 10 cm.) in diameter. In comparison with other varieties, Imperial Star artichokes are slow to open. Over mature artichokes become too fibrous for consumption, but left on the plant the buds open to reveal attractive, thistle-like flowers!