What To Plant In June – Pacific Northwest Planting In June 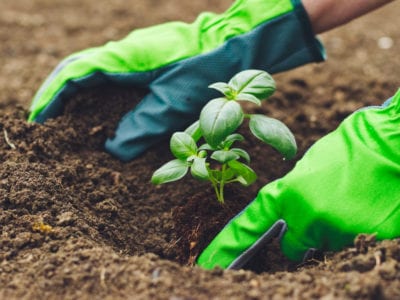 Some locations in the Pacific Northwest just aren’t warm enough for planting until late spring, which means June planting in the northwest isn’t that unusual. Pacific northwest gardening varies region by region with some areas just too cool and wet into late spring. The key to a successful veggie garden is knowing what to plant in June. Read on to learn about northwest planting in June.

About Pacific Northwest Planting in June

The coastal areas and in around Puget sound tend to (or at least they used to) be a bit drizzly yet mild in the spring, but in the mountainous regions of the Pacific Northwest temperatures may still be closer to freezing at night. That means waiting to plant the garden, or having a greenhouse.

All that said, if you are not already growing your crops you need to start ASAP.

What to Plant in June

Overwintering leeks can be sown in June, as well as all herbs.

The Pacific Northwest gardening season isn’t particularly long, so even sowing or transplanting some of the above in June might be an act of wishful thinking. Look for short season varieties to increase your chances for a crop.

June Planting in the Northwest

Brussels sprouts are a favorite crop but they take their sweet time growing, so start them now. Also start seeds for winter cabbage, broccoli and the large winter kohlrabi between mid-June and mid-July.

Start these winter crops outside either in a bed or small pots. Be sure to keep an eye on them and water consistently. Look for cold weather Brassicas and late maturing cabbages to start for your fall garden.