Calathea Vs. Maranta – Are Calathea And Maranta The Same 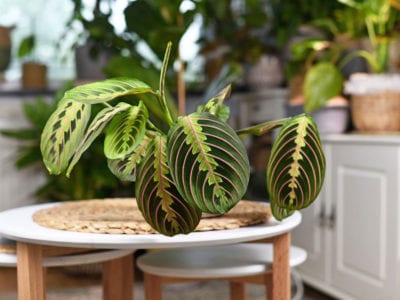 If flowers aren’t your thing but you want some interest in your plant collection, try a Maranta or Calathea. They are wonderful foliage plants with foliar features like stripes, colors, vibrant ribs, or even pleated leaves. While they are closely related and even look alike, which often gets them confused with one another, the plants are in different genera.

Are Calathea and Maranta the Same?

There are many members of the Marantaceae family. Both Maranta and Calathea are each a separate genus within this family, and both are tropical understory plants.

There is some confusion about Calathea vs. Maranta. They are often lumped together, with both being called ‘prayer plant,’ which isn’t true. Both plants belong to the arrowroot family, Marantaceae, but only the Maranta plants are true prayer plants. Outside of that, there are many other Calathea and Maranta differences too.

Both of these genera stem from the same family and occur wild in similar locations, but visual cues provide the main difference between Calathea and Maranta.

Maranta species are low growing plants with distinct vein and rib markings on the foliage – like the red-veined prayer plant. Calathea leaves are also brightly adorned, almost looking as if patterns were painted on them, as seen with the rattlesnake plant, but they’re NOT the same as prayer plants. 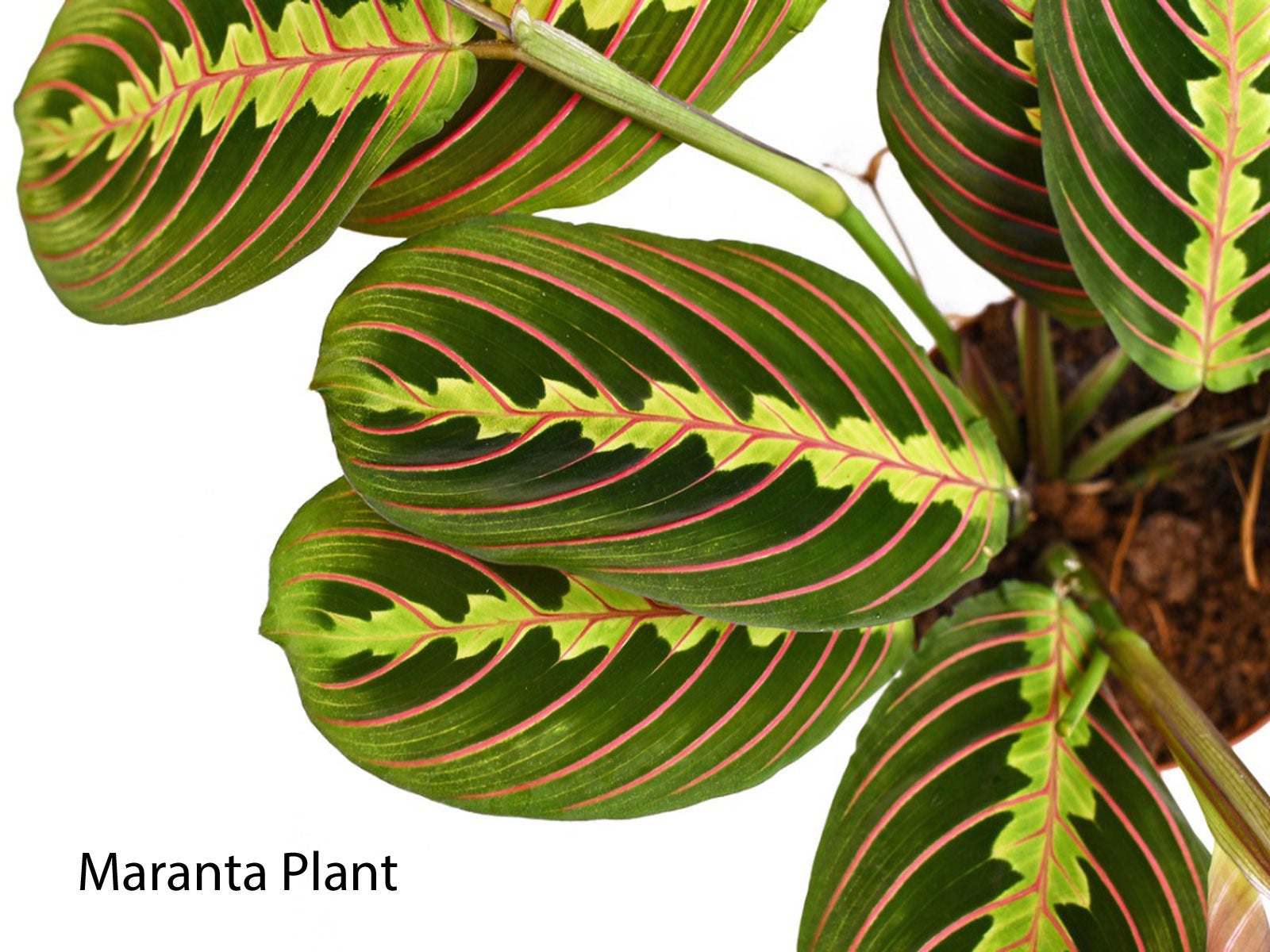 In Maranta plants, the leaves are primarily oval, while Calathea plants come in a wide range of leaf forms – rounded, oval, and even lance shaped, depending upon species.

Culturally, Maranta is more tolerant of cold than Calathea, which will suffer when temperatures fall below 60 degrees F. (16 C.). Both can be grown outdoors in USDA zones 9 to 11 but are considered houseplants in other regions.

Care for Calathea and Maranta

One of the other Calathea and Maranta differences is their growth habit. Most Maranta plants will perform wonderfully in a hanging pot, so the spreading stems can dangle appealingly. Calathea are shrubbier in their form and will stand upright in a container.

Both like low light and average moisture. Use distilled water, or fill your watering container the night before so it can off gas.

Both will also occasionally become prey to certain insect pests, which will succumb to alcohol wipes or horticultural oil sprays.

Both of these plant groups have a reputation as being a bit finicky, but once they are established and happy in a corner of the home, just leave them alone and they will reward you with plenty of pretty foliage.

Printer Friendly Version
Read more about Calathea Plants
<PreviousNext>
Did you find this helpful? Share it with your friends!
FacebookTweetPinEmail
Related Articles
Newest Articles
You might also like…
Additional Help & Information