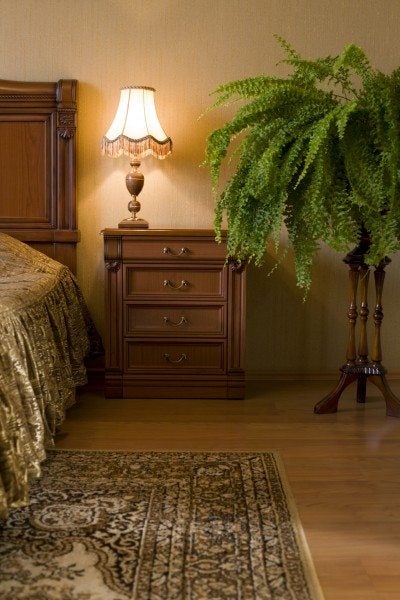 Large Victorian homes often featured solariums, open, airy parlors and conservatories as well as greenhouses. Plants were an important part of the interior decor with some Victorian era houseplants the overwhelming stars. The most popular Victorian houseplants of the day are still around today and can add a touch of old world elegance to your home interior. Read on for some options that will bring a touch of nostalgia and sophistication to your home.

Nostalgic fads of the Victorian era have a classic stylishness even today. Some of the more interesting home decor practices involved the use of plants inside. Plants were inexpensive, brought the outdoors in and could change a room in a heartbeat from a fussy parlor to a tropical haven. Most of us have heard of the use of palms as parlor plants. In fact, there is a variety that is called the parlor palm. But other than these easy to grow, graceful plants, what other greenery did Victorian era homes use to brighten the interior?

Houseplants were incorporated in many rooms of the home. For instance:

Parlor plants made inviting hosts to guests as they arrived for a visit. Houseplants Victorian style were also usually in containers that ranged from elegant to opulent. Display was as important as the plant.

Victorian era houseplants might simply be plants dug up from the local woods or those that were imported and exotic varieties. Among some other favorites included:

Sword ferns and later Boston ferns were graceful additions to any room and still carry an air of chic about them today. Cast iron plant is an indestructible specimen that even an amateur gardener can manage to keep alive.

Depending upon the exposure available in the home, flowering specimens would often be incorporated into the décor as well.

With the advent of easier travel, more and more interesting and unique houseplants began to arrive and soon the possibilities were nearly endless. Satisfying the Victorian green thumb became much easier and we can enjoy the same selection of plants today.