What Is A Rhizome: Learn About Rhizome Plant Facts 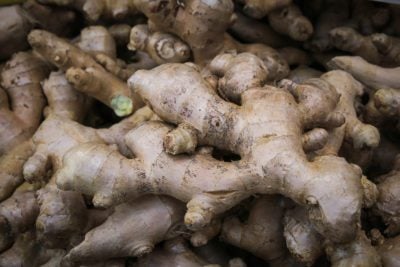 We often refer to the underground part of a plant as its “roots,” but sometimes that’s not technically correct. There are several parts of a plant that can grow underground, depending both on the type of plant and the part you’re looking at. One common underground plant part, not to be mistaken for a root, is the rhizome. Keep reading to learn more rhizome information and figure out what makes a rhizome.

What is a rhizome? Technically, a rhizome is a stem that grows underground. It usually grows horizontally, just below the soil’s surface. Since it’s a stem, it has nodes and is able to put out other stems, usually straight up and above ground. This means a patch of what looks like several individual plants grouped near each other may actually all be shoots of the same plant, put up by the same rhizome.

Rhizomes are also used by the plant to store energy, since they are thicker than above ground stems and under the soil where they are safe from freezing temperatures. Many cold weather perennials have rhizomes, and they use this energy storage to survive underground through the winter.

Since they spread stealthily and are hard to kill, rhizomes can be the source of some serious weed problems. Some plants will sprout from even a tiny fragment of rhizome, meaning that eradicating certain weeds can be very difficult. By the same token, it can be very helpful if you’re looking for a lasting and spreading groundcover in the garden.

What Plants Have Rhizomes?

Many plants, both wanted and unwanted, have rhizomes. Some of the most common garden plants with rhizomes include:

Sometimes pretty groundcovers and flowers that are commonly planted can get out of hand with their spreading rhizomes, making their vigorous growth weedier in nature than intended. These can include:

Then there are pesky weeds that crop up into the landscape by way of quick spreading rhizomes such as poison ivy and Virginia creeper.