Obedient Plants
By: Becca Badgett, Co-author of How to Grow an EMERGENCY Garden
Printer Friendly Version 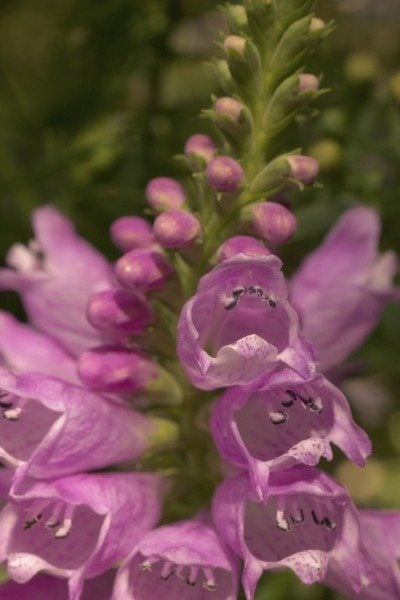 How to Grow an Obedient Plant

Obedient plant info tells us there is nothing obedient about the spread of the species. Newer cultivars, such as ‘Miss Manners’, tend to maintain a clumping form and not get out of hand, but the original variety with pastel flowers can take over the bed in which it grows. Obedient plant care often includes digging rhizomes and deadheading spent flowers before seeds can drop.

If you’re wondering whether you can divide the obedient plant, the answer is a resounding yes. When learning how to grow an obedient plant, you’ll find they can be started from seeds and from cuttings.

Considering the square stemmed plant is a member of the mint family, one should expect the prolific spread described by obedient plant info. If you wish to keep growing obedient plants without a battle, plant it in a container with a bottom that has drain holes and sink it into the ground. This inhibits the sometimes rampant spread of the happily growing obedient plant. Withhold fertilizer to further discourage out-of-bounds growth.

Obedient plant info says the plant will flourish in both sun and light shade.

Obedient plant info suggests planting in less than fertile soil to decrease the spread. Remove new clumps that spring up in unwanted areas.

Other than the obedient plant care listed above, the plant requires little attention to produce tall, spiky flowers that resemble those of the snapdragon. If you wish to include the 1- to 4- foot (0.5 to 1 m.) plant somewhere in the landscape, consider an area where spread will not be detrimental, such as a bare area near woodlands where nothing grows.

You may also choose a newer variety bred not to invade. Obedient plant info says this plant is deer resistant, so use it in an area where deer like to browse for food.

Growing obedient plants are drought resistant and learning how to grow an obedient plant is simple if you have the inclination to keep it under control.