Learn About Memorial Roses To Plant In Your Garden 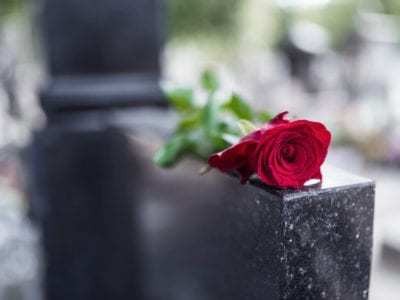 Memorial Day is a time to remember the many folks that we have walked this path of life with. What better way to memorialize a loved one or group of people than to plant a special rose bush in memorial to them in your very own rose bed or garden. Below you will find a list of memorial roses to plant.

The Remember Me series of rose selections all started as a project of the heart by Sue Casey of Portland, Oregon. This series of rose bushes are fine memorials to the many people that lost their lives in the terrible 911 attacks upon our country. Not only do these roses make grand memorials to all of those people, but they also bring the beauty and hope for a better tomorrow. The Remember Me series of memorial rose bushes are still being added to, but here are the ones in the series so far:

There will be a few more added to this series of rose bushes over the years ahead. These are all wonderful roses for any garden as well. Consider planting one to honor not only the people from the 911 attacks but also as a memorial rose to someone personally special to you as well. For more information on the Remember Me Series, check out their website here: www.remember-me-rose.org/