Perennial Plants For Shade Gardens – What Are The Best Shade Perennials 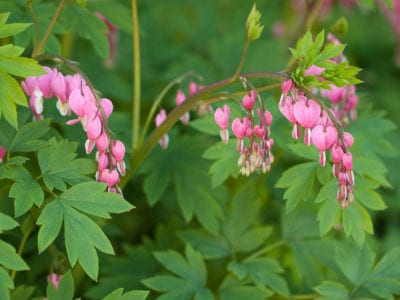 Got some shade but need plants that come back each year? Shade-tolerant perennials often have characteristics that help them capture light effectively, such as large or thin leaves. Flowers often play second fiddle to the showy foliage. So, what are the best shade perennials?

Shade Plants That Come Back Every Year

Perennial plants for shade tend to be relatively slow growing. Most perennials for shade need at least a little sunlight, which may be dappled through trees or reflected from a building. Selecting perennials for a shade garden may be easier than you think, as there is an impressive variety of beautiful, shade-tolerant perennials.

Here are just a few, along with their USDA growing zones:

Printer Friendly Version
Read more about Shade Gardens
<PreviousNext>
Did you find this helpful? Share it with your friends!
FacebookTweetPinEmail
Related Articles
Newest Articles
You might also like…
Additional Help & Information