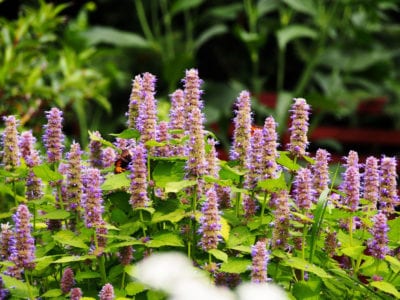 Creating a Border for Native Gardens

When selecting native plants for edging, it’s best to choose those that are native to your particular region. Also, consider the plant’s natural habitat. For instance, a woodland fern won’t do well in an arid desert environment.

A reputable local nursery that specializes in native plants can advise you. In the meantime, we have provided a few suggestions here for edging a native garden.