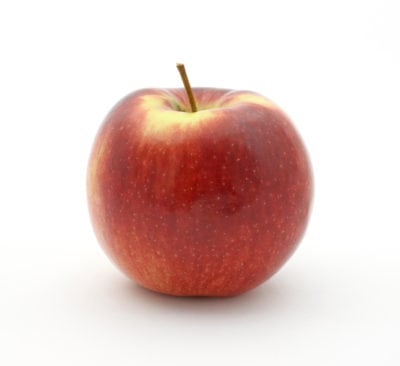 Empire is a very popular variety of apple, prized for its deep red color, sweet taste, and ability to stand up to being knocked around without bruising. Most grocery stores carry them, but it’s a truth universally acknowledged that fruit tastes much better when grown in your own backyard. Keep reading to learn more about growing Empire apples and tips for Empire apple tree care.

What is an Empire Apple?

Empire apples were first developed in New York State (also known as the Empire State, hence the name) by Lester Anderson at Cornell University. In 1945, he first crossbred a Red Delicious with a McIntosh, eventually developing it into the famous Empire. With the sweetness of a Red Delicious and the flavor of a McIntosh, this apple is also a reliable producer.

While many apple trees are somewhat biennial, putting forth a large crop only every other year, Empire trees produce consistently bountiful crops every summer. Empire apples are famously sturdy and difficult to bruise and, if refrigerated, they should stay fresh well into the winter.

How to Grow Empire Apples

Empire apple tree care is somewhat more involved than with other apples. It requires yearly pruning to maintain a central leader and an open canopy, which is necessary for attractive, dark red fruits.

The trees are partially self-fertile, which means they will produce some apples with no other nearby pollinizers. If you want a consistently good crop of fruit, however, you should plant another tree nearby for cross pollination. Good pollinizers for Empire trees are white blossom crabapples, Gala, Pink Lady, Granny Smith, and Sansa.

Empire apple trees are hardy in USDA zones 4 through 7. They prefer full sun and loamy, well-drained soil that is neutral to alkaline. Mature trees tend to reach a height and spread of 12 to 15 feet (4-5 m.).