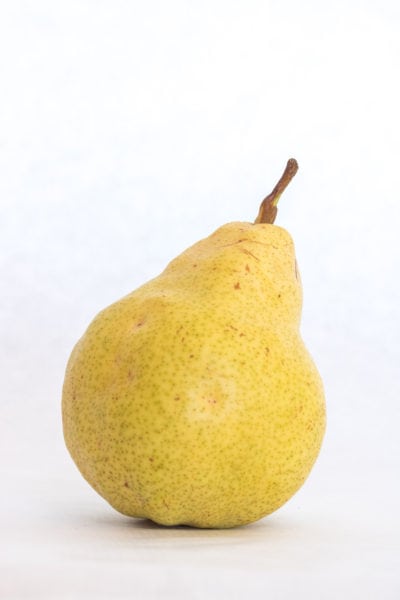 Bartletts are considered the classic pear tree in the United States. They are also the most popular type of pear in the world, with their large, sweet green-yellow fruit. Growing Bartlett pears in your home orchard will give you a continual supply of this delicious fruit. For Bartlett pear information plus tips on how to care for a Bartlett pear tree, read on.

Sometime around 1800, several Williams trees were brought into the United States. A man named Bartlett propagated the trees and sold them as Bartlett pear trees. The fruit were called Bartlett pears and the name stuck, even when the error was discovered.

Bartlett pear trees typically grow to about 20 feet (6 m.) tall and 13 feet (4 m.) wide, although dwarf varieties are available. The trees require full sun, so pick a location with at least six hours a day of direct sun if you are growing Bartlett pears.

How to care for Bartlett pears? You’ll need to provide Bartlett pear trees a site with deep, moist and well-draining soil. It should be slightly acidic.

Regular irrigation is also an essential part of care for Bartlett pears since the trees don’t tolerate drought. You’ll also need to plant a compatible pear species nearby for pollination, like Stark, Starking, Beurre Bosc or Moonglow.

But Bartlett pear harvesting doesn’t occur after the pears are ripe. Instead, you should harvest the fruit when it is mature but not ripe. That allows the pears to ripen off the tree and makes for smoother, sweeter fruit.

The timing of Bartlett pear harvesting varies depending on where you live. In the Pacific Northwest, for example, the pears are harvested in late August or early September.