Varieties Of Ginseng For The Home Gardener 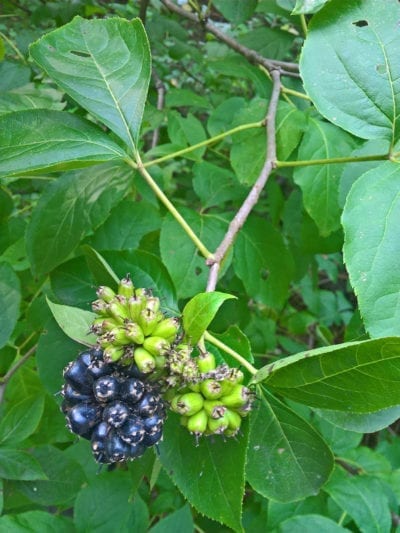 Ginseng has been an important component of traditional Chinese medicine for centuries, used to treat a wide variety of conditions and ills. It was also highly valued by Native Americans. There are several types of ginseng on the market today, including a few varieties of “ginseng” that are similar in many ways, but aren’t actually a true ginseng. Read on to learn more about different types of ginseng.

Oriental ginseng: Oriental ginseng (Panax ginseng) is native to Korea, Siberia and China, where it is highly prized for its many medicinal qualities. It is also known as red ginseng, true ginseng or Asian ginseng.

American ginseng: A cousin to Oriental ginseng, American ginseng (Panax quinquefolius) is native to North America, particularly the Appalachian mountain region of the United States. American ginseng grows wild in forested areas and is also cultivated in Canada and the U.S.

Traditional practitioners of Chinese medicine consider American ginseng to be mild and “cool.” It has many functions and is often used as a calming tonic.

Indian ginseng: Although Indian ginseng (Withania somnifera) is labeled and marketed as ginseng, it isn’t a member of the Panax family and, thus, isn’t a true ginseng. However, it is thought to have powerful anti-inflammatory and antioxidant properties. Indian ginseng is also known as winter cherry or poison gooseberry.

Brazilian ginseng: Like Indian ginseng, Brazilian ginseng (Pfaffia paniculata) isn’t a true ginseng. However, some herbal medicine practitioners believe it may have anti-cancer properties. It is marketed as suma, thought to restore sexual health and relieve stress.

Siberian ginseng: This is another herb often marketed and used as ginseng, although it isn’t a member of the Panax family. It is considered to be a stress reliever and has mild stimulant properties. Siberian ginseng (Eleutherococcus senticosus) is also known as eleuthero.