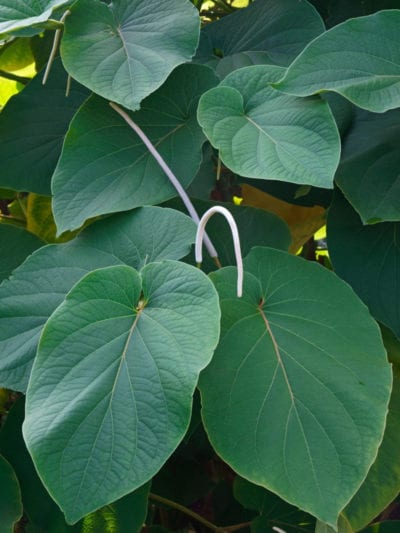 Flowers of the root beer plant are not showy and sometimes not even noticeable. Root beer plants are primarily used as culinary ingredients, or in some areas, medicinal.

How Is a Root Beer Plant Used?

Native to Mexico, this plant has a diversity of uses. Leaves of the root beer plant are steamed and used as wraps in many native dishes. The leaves may also be chopped for use in cooking or salads.

Info about root beer plants says they are also used medicinally as an aid to digestion and to calm colicky babies. The leaves are soaked in alcohol and used on women’s breasts to increase milk production. Other info says it is used for bronchitis and asthma.

However, in the United States, the FDA banned its commercial use as root beer flavoring in the 1960’s, as it contains the oil safrole, which is known to be carcinogenic in animals.

Keeping this fact in mind, you may wish to grow it for the scent in the garden and not for culinary use. Some sources consider it to be toxic; other information disagrees.

Caring for root beer plants is simple when the plant is grown in a warm area. Plant it in full sun to part shade, feed and water occasionally.

Caring for root beer plants can be neglected without the loss of the plant, but the most attractive foliage results from proper care. The plant won’t survive in freezing temperatures.

Now that you’ve learned about root beer plants, also called the Mexican pepperleaf, you may grow them in a scented garden for the wonderful fragrance.