Beet Plant Flowering: How To Avoid Bolting In Beetroot 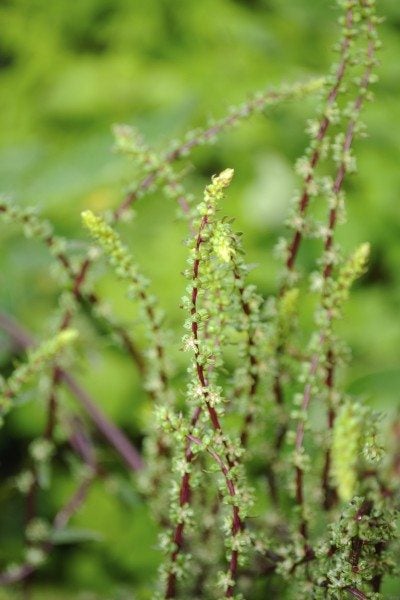 A cool weather vegetable, beets are primarily grown for their sweet roots. When the plant flowers, the energy ends up going into flowering rather than into fostering beet root size. The question then is, “How to avoid bolting in beetroots?”

Beets have been cultivated since ancient Greek and Roman times and are grown for their sweet root or their nutritious greens. If you are a beet lover, there are many types of beets to experiment growing in the garden. Common names for this delicious veggie include:

Beets origins stem from the Mediterranean coast (sea beets) and were first cultivated for their leaves and used medicinally, eventually carrying over into culinary uses of both foliage and root. Some beets, such as the mangels or mangel wurzel, are tough and are primarily cultivated for use as livestock fodder.

The beet most prevalent today was developed in the 1700’s by the Prussians. It is cultivated for its high sugar content (up to 20%) and accounts for almost half of the world’s sugar production. Beets also have significant vitamin A and C, as well as calcium, iron, phosphorous, potassium, protein, and carbohydrates all with just a cup of beets weighing in at a scant 58 calories. Beets are also high in folate, dietary fiber, antioxidants, and betaine, which aids in lowering the risk of heart disease, stroke, and vascular disease. This veggie is definitely a super food!

How to Circumvent Bolting Beets

When a beet plant is flowering (bolting beets), as mentioned, the energy of the plant is no longer being directed into the root. Rather, the energy is being diverted into the flower, followed by the beets going to seed. Blooming beet plants are the result of warmer temperatures and/or planting the vegetable at the wrong time of the growing season.

Blooming, followed by beets going to seed, is best avoided by following proper planting instructions. Beets should be planted two to three weeks after the last frost. Amend plenty of organic matter along with a complete fertilizer into the soil prior to sowing. Plant the seeds at a depth of between ¼ and ½ inch (6 ml. to 1 cm.). Thin the seedling to 3 inches (8 cm.) apart in rows spaced 12 to 18 inches (31-46 cm.) apart. Seeds germinate between 55 and 75 degrees F. (13-24 C.) in 7 to 14 days.

Beets are at their peak when exposed to several weeks of cool weather. Beets don’t like temps over 80 degrees F. (26 C.), and this will indeed cause the plants to bolt. Avoid any water or fertilizer stress which affects the root growth as well. Fertilize with ¼ cup (59 ml.) per 10 foot (3 m.) of row or a nitrogen based fertilizer after the emergence of the beets. Keep weeds down between the rows and control insects and diseases.