What Is Bolting: What It Means When A Plant Bolts 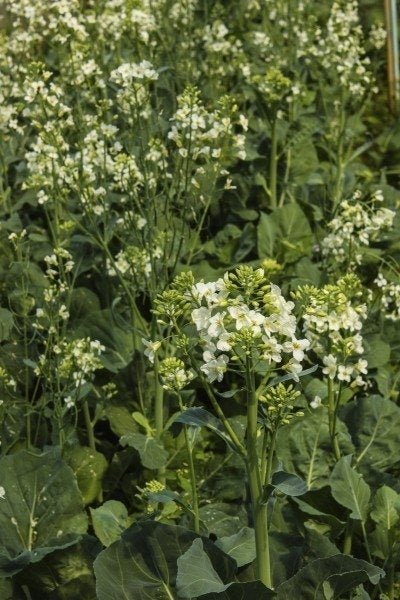 WYou may have been reading an article that said to watch for a plant bolting or a description of a plant that has bolted. However, if you are unfamiliar with the term, bolting may seem like an odd term. After all, plants don’t generally run away, which is the typical definition of “bolt” outside the gardening world.

While plants do not “run away” physically, their growth may run away rapidly, and this is basically what this phrase means in the gardening world. Plants, mostly vegetable or herbs, are said to bolt when their growth goes rapidly from being mostly leaf based to being mostly flower and seed based.

Why Do Plants Bolt?

Most plants bolt due to hot weather. When the ground temperature goes above a certain temperature, this flips a switch in the plant to produce flowers and seeds very rapidly and to abandon leaf growth almost completely.

Bolting is a survival mechanism in a plant. If the weather gets to be above where the plant will survive, it will try to produce the next generation (seeds) as quickly as possible.

Some plants that are known for bolting are broccoli, cilantro, basil, cabbage, and lettuce.

Can You Eat a Plant After it Bolts?

Once a plant has fully bolted, the plant is normally inedible. The plant’s entire energy reserve is focused on producing the seeds, so the rest of the plant tends to become tough and woody as well as tasteless or even bitter.

Occasionally, if you catch a plant in the very early stages of bolting, you can temporarily reverse the process of bolting by snipping off the flowers and flower buds. In some plants, like basil, the plant will resume producing leaves and will stop bolting. In many plants though, such as broccoli and lettuce, this step only allows you some extra time to harvest the crop before it becomes inedible.

Bolting can be prevented by either planting early in the spring so that bolt-prone plants grow during late spring, or late in the summer so they grow during early fall. You can also add mulch and groundcover to the area, as well as watering regularly in order to keep the soil temperature down.