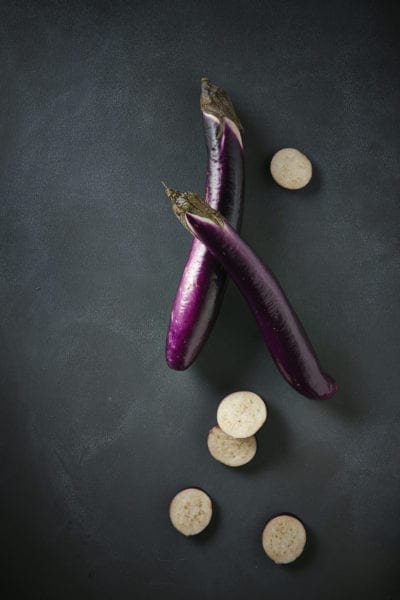 Eggplant is a fruit that has captured the imagination and taste buds of many countries. Eggplants from Japan are known for their thin skin and few seeds. This makes them exceptionally tender. While most types of Japanese eggplants are long and slender, a few are round and egg shaped. Continue reading for more Japanese eggplant information.

What is a Japanese Eggplant?

Eggplants have been cultivated for centuries. There are writings from the 3rd century referencing the cultivation of this wild fruit. Much of the breeding was done to remove the prickles and astringent flavor of wild forms. Today’s Japanese eggplant is silky smooth, sweet and easy to use.

The original eggplants were small, round, green fruits with a slight bitterness to the flesh. Over time, Japanese eggplant varieties have evolved into primarily purple skinned, long, slender fruit, although there are still green forms and even some heirloom varieties that are white or orange.

Many eggplants from Japan even feature variegated or speckled flesh. Most hybrid varieties have such deeply purple skin it appears to be black. Eggplant is used in stir fry, soup and stew, and sauces.

Japanese eggplant varieties are much leaner than the “globe” types typically found in our supermarkets. They still have the same nutritive benefits and can be used in the same way. The most common types found at farmer’s and specialty markets are glossy, purple fruits. The flesh is creamy and slightly spongy, which makes it a great food to soak up savory or sweet sauces and seasonings.

Some varieties you can grow are:

All types of Japanese eggplants need full sun, well-draining soil and heat. Start your seeds indoors 6 to 8 weeks before the date of the last frost. Thin seedlings when they have a couple of pairs of true leaves. Harden off plants and transplant to a prepared bed.

Snip off the fruits when they are the size you require. Removing fruits may encourage further production.

Japanese eggplants soak up such traditional flavors as miso, soy, sake, vinegar and ginger. They pair well with the flavors of mint and basil. Almost any meat complements Japanese eggplant and it is used in sauté, frying, baking and even pickling.