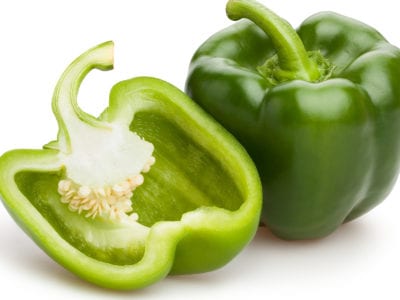 Occasionally when shopping, gardeners run across an exotic looking pepper or one which has exceptional flavor. When you cut it open and see all those seeds inside, it’s easy to wonder “will store-bought peppers grow?” On the surface, it seems to be an easily answered question. Yet, whether grocery store pepper seeds can be used in the garden can’t be answered with a simple yes or no. Here’s why:

Can You Plant Store-Bought Pepper Seeds?

Can you plant store-bought pepper seeds, and will they grow into the type of pepper you want depends upon several factors:

Is It Worth Planting Store-Bought Pepper Seeds?

Whether or not planting store-bought pepper seeds is doable depends upon the individual gardener’s taste for adventure and available garden space for experimentation. From a monetary standpoint, the seeds are free. So why not give it a go and try your hand at growing grocery store pepper seeds!

To help you get started, here are a few tips for planting store-bought pepper seeds:

How To Regrow Scraps and Grocery Store Produce

If you’re lucky, planting store-bought seedlings will yield the type of peppers you desire. To ensure continued quantities of this pepper in the future, consider stem-cutting propagation as a method of pepper propagation.