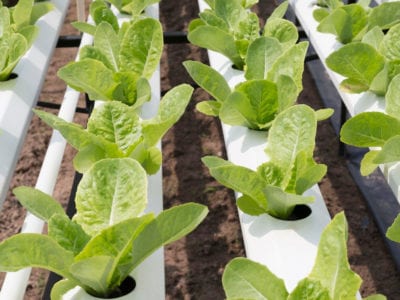 Spinach is an easily cultivated garden vegetable which offers excellent health benefits. Unfortunately, many gardeners live in areas where the spinach growing season is limited to spring and fall. In order to extend the season, some gardeners have tried growing hydroponic spinach at home, but with little success.

There’s no doubt growing spinach using hydroponics is more difficult than other types of leafy crops, like lettuce or herbs. While the cultivation techniques are similar, there are many issues which can lead to crop failure or bitter-tasting spinach. To improve your success rates, try these tips from commercial indoor hydroponic spinach growers:

While growing hydroponic spinach at home requires more attention than other crops, producing an edible crop from seed to harvest in as little as five and a half weeks makes it well worth the effort!