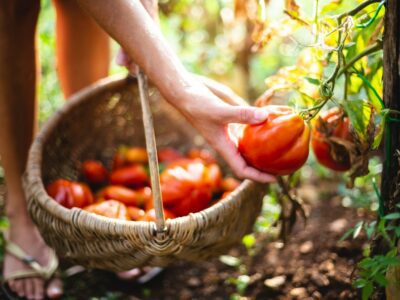 Some veggie crops like corn have a short harvesting period — once the corn has been picked the plant does not continue to produce. Other crops that continue to produce through the growing season are referred to as “cut and come again.” What are some examples of continuous harvest vegetables? Continuous harvest lettuce is one of the best cut and come again vegetables continuing to produce even as the plant is harvested. Read on to learn more.

What Does “Cut and Come Again” Mean?

There are a couple of ways to extend your harvest in the garden. Succession planting is one way and planting a fall vegetable garden is another. “Cut and come again” harvesting also extends the harvest of some vegetables.

Vegetables that grow in rosettes such as lettuces are one of the best examples of cut and come again. Instead of allowing the lettuce to reach a large mature size and then harvesting the entirety, only harvest the outer leaves retaining the inner to grow more leaves. The down side to harvesting lettuces in this manner is that as temperatures increase the likelihood of the lettuce bolting increases.

Are There Tomatoes That Produce All Summer?

How about tomatoes? Can tomatoes be harvested using the cut and come again method?  Essentially yes, although the plants will not produce all summer long.

The fruit takes some time to develop on the plant (60-100 days) but tomatoes really only produce a single crop per year that is ready to harvest within a week or two. To extend your crop of tomatoes, plant different varieties that have varying harvest times.

You can however grow tomatoes year round provided you grown them inside or in a greenhouse.