Botanical Art History: What Is The History Of Botanical Illustration 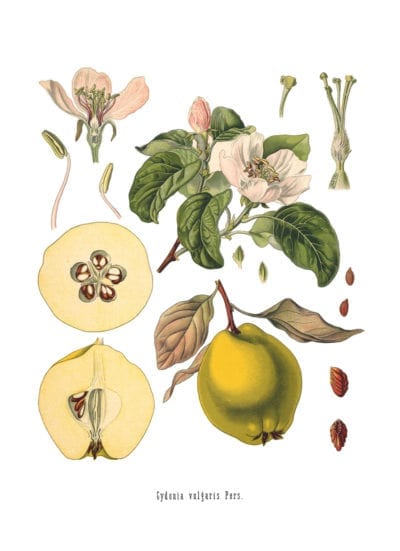 Botanical art history stretches further back in time than you may realize. If you enjoy collecting or even creating botanical art, it’s fun to learn more about how this specialized art form began and evolved over the years.

What is Botanical Art?

Botanical art is any kind of artistic, accurate representation of plants. Artists and experts in this field would distinguish between botanical art and botanical illustration. Both should be botanically and scientifically accurate, but art can be more subjective and focused on aesthetics; it does not have to be a complete representation.

A botanical illustration, on the other hand, is for the purpose of showing all parts of a plant so that it can be identified. Both are detailed, accurate representations as compared to other works of art that just happen to be of or contain plants and flowers.

History of Botanical Art and Illustration

Humans have been representing plants in their art for as long as they have been creating art. Decorative uses of plants in wall paintings, carvings, prints, and on ceramics or coins date back to at least ancient Egypt and Mesopotamia, more than 4,000 years ago.

The real art and science of botanical art and illustration began in ancient Greece. This is when people began using illustrations to identify plants and flowers. Pliny the Elder, who worked in early first century AD, studied and recorded plants. He refers to Krateuas, an early physician, as the first real botanical illustrator though.

The oldest surviving manuscript that includes botanical art is the Codex Vindebonensis from the 5th century. It remained a standard in botanical drawings for nearly 1,000 years. Another old manuscript, the Apuleius herbal, dates back even farther than the Codex, but all originals were lost. Only a copy from the 700s survives.

These early illustrations were pretty crude but were still the gold standard for centuries. Only in the 18th century did botanical art become much more accurate and naturalistic. These more detailed drawings are known as being in the Linnaean style, referring to the taxonomist Carolus Linnaeus. The mid-18th century through much of the 19th century was a golden age for botanical art.

In the Victorian era, the trend in botanical art was to be more decorative and less natural. Then, as photography improved, illustration of plants became less necessary. It resulted in a decline in botanical art; however, practitioners today are still valued for the beautiful images they produce.