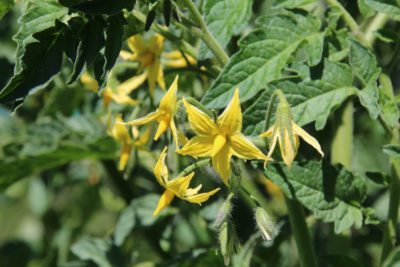 All living beings continue their existence on this earth through reproduction. This includes plants, which can reproduce in two ways: sexually or asexually. Asexual reproduction is when plants are reproduced by offshoots, division, or cuttings. Sexual reproduction in plants happens when the male parts of plants produce pollen, which then fertilize the female parts of a plant, thus producing seed. In humans and animals, it is quite simple: one being has male reproductive organs, the other has female, and when they join reproduction can occur.

So why are some plants hermaphrodites while others are not? The placement of the reproductive parts of a plant depends upon how they are pollinated. Flowers on hermaphroditic plants can pollinate themselves. The result being seeds that produce replicas of the parent.

Plants that are hermaphrodites are more common than you may think. Some popular hermaphroditic plants are: