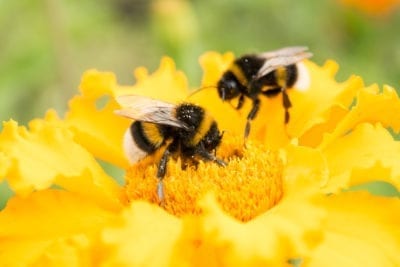 The process of planning an annual vegetable garden is, without doubt, one of the most exciting times of the year for growers. Whether planting in containers, using the square foot method, or planning a large-scale market garden, choosing which types and varieties of vegetables to grow is extremely important to the success of the garden.

While many hybrid cultivars offer growers vegetable varieties that perform well under a wide range of conditions, many may prefer open pollinated varieties. What does open pollinated mean when it comes to selecting seeds for the home garden? Read on to learn more.

After pollination occurs, the seeds are allowed to mature and are then collected. One very important aspect of open pollinated seeds is that they grow true-to-type. This means that the plant produced from the collected seeds will be very similar to and display the same characteristics as the parent plant.

However, it should be noted that there are some exceptions to this. Some plants, such as pumpkins and brassicas, may cross-pollinate when several varieties are grown within the same garden.

When buying open pollinated seeds, home gardeners can feel more confident that they are less likely to introduce genetically modified seeds (GMO) into the vegetable garden. While cross-contamination of seed is possible with certain crops, many online retailers now offer certified non-GMO seeds.

In addition to buying more confidently, many open pollinated heirlooms are available. These specific varieties of plants are those which have been cultivated and saved for at least the past fifty years. Many growers prefer heirloom seeds for their productivity and reliability. Like other open pollinated seeds, heirloom seeds can be saved by the gardener each season and planted during the next growing season. Many heirloom seeds have been grown for generations within the same families.