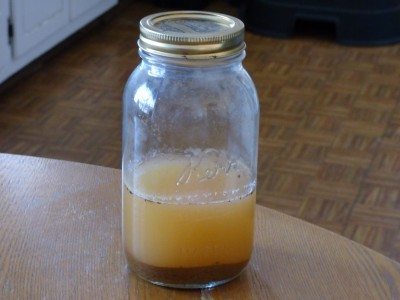 Figuring out your particular soil type isn’t as complicated as you might think, and it requires no expensive lab tests. You can implement DIY soil testing very easily by using a jar test to measure soil texture. Let’s learn more about this type of soil texture jar test.

How to Test Soil Using a Mason Jar

Add clear water to fill the jar about three-quarters full, then add about a teaspoon (5 ml.) of liquid dish soap. Place the lid securely on the jar. Shake the jar for at least three minutes, then set it aside and leave it alone for at least 24 hours. If your soil contains heavy clay, leave the jar for 48 hours.

Your mason jar soil test will be easy to decipher. The heaviest material, including gravel or coarse sand, will sink to the very bottom, with smaller sand on top of that. Above the sand you’ll see silt particles, with clay at the very top of the jar.

Below are some common results you may see: