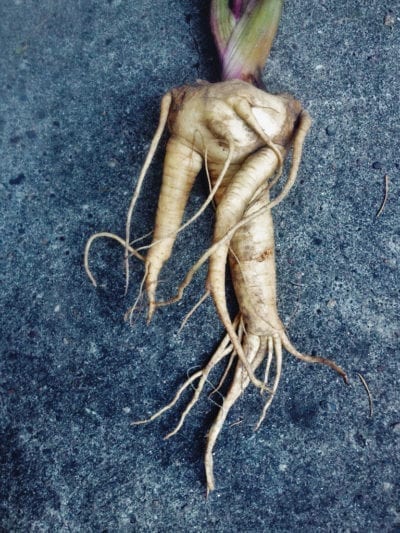 What is mandrake used for? Mandrake plants aren’t widely used today, although herbal mandrake is still used in folk medicine and is studied by people who are interested in the occult or modern witchcraft. Mandrake is a mysterious plant with a long, thick taproot that resembles the human body. At one time, people believed that the mandrake plant would shriek when uprooted, emitting a scream so powerful it could kill the unfortunate person who attempted to harvest the plant.

According to folklore, this fascinating plant was thought to have great powers, both positive and negative. What do you do with mandrake? Let’s explore the many uses for mandrake.

What is Herbal Mandrake?

Although not widely utilized today, there were once a number of ancient uses for mandrake.

Small quantities of mandrake may produce hallucinations or out-of-body experiences. However, this member of the nightshade family is highly toxic and all parts of the plant can be deadly. The sale of mandrake is prohibited in some countries, and modern uses for mandrake are limited.

Historically, herbal mandrake was thought to have great powers and was used to cure nearly any ailment, from constipation and colic to convulsions. However, there is insufficient evidence regarding mandrake’s uses and effectiveness as herbal medicine.

Centuries ago, however, women believed this bizarre-looking plant could induct conception, and baby-shaped roots were placed under the pillow. Uses for mandrake included predicting the future and offering protection for soldiers going into battle.

Herbal mandrake was also used as a love potion and aphrodisiac. It was widely implemented in religious practices and to drive away evil spirits or poison one’s enemies.

Disclaimer: The contents of this article are for educational and gardening purposes only. Before using or ingesting ANY herb or plant for medicinal purposes or otherwise, please consult a physician, medical herbalist, or other suitable professional for advice.