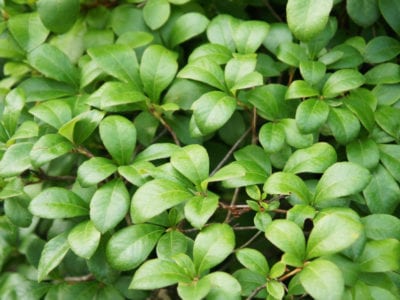 Rhododendron viscosum is also known as swamp azalea, a flowering plant native to much if the eastern and southern U.S. As the name suggests, swamp azalea plants grow in wet soil. It’s a great choice for those persistently wet areas of your native garden.

What is a Swamp Azalea?

Swamp azalea is also known as swamp honeysuckle and clammy azalea, the latter because the flowers secrete a substance that makes them moist. The flowers bloom well after the leaves have appeared and may be white or pink.

This is a deciduous wetland shrub that thrives in moist soils and tolerates periodic flooding. Swamp azalea growth can be as much as 12 feet (3.6 meters) wide and up to about five feet (1.5 meters) tall.

The flowers emerge later in spring than other types of azalea and they give off a delightful fragrance. In fall, you’ll enjoy striking foliage changes, from orange to a deep maroon color.

Native swamp azalea is a great option for a plant to grow in that persistent wet spot in your garden, the area where you struggle to grow anything else. Not only does it tolerate some flooding, it also prefers a little shade. While it needs rich, moist soil that never fully dries out, don’t plant this azalea where its roots will always be submerged.

The roots of swamp azalea are fairly shallow, so keep in an area with some protection from wind. It also responds well to a thorough mulching to stabilize the soil and keep it moist. Aside from keeping the soil moist, the only other real maintenance required is to snip off spent flowers if you can reach them.

As long as you have your swamp azalea growing in suitable conditions, problems should be minimal. But they can be attacked by a variety of pests, so keep an eye open for lacebugs, borers, aphids, mealybugs, leafhoppers, whitefly, and thrips.