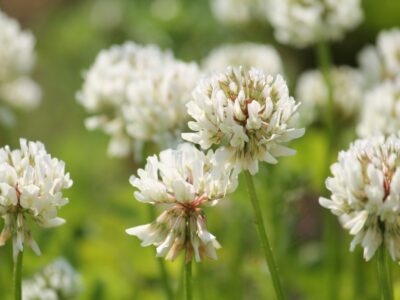 Invasive weeds can be a source of major frustration in both ornamental and vegetable gardens. While most species of weed can be easily controlled, some may spread quickly before growers have even had a chance to fully eradicate them. Learning more about specific types of weeds can help gardeners to better understand how to manage their growth within garden beds. In this article, we will detail the most common types of white flowering weeds.