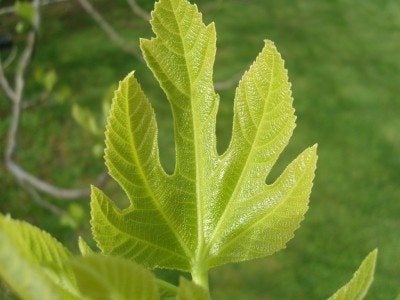 You can’t have a proper Newton without them, but figs in the garden aren’t for the faint of heart. As rewarding as they are frustrating, figs are commonly troubled by several fungal diseases, as well as the odd bacteria or virus. Knowing how to recognize fig tree diseases can help keep you one step ahead of garden disaster. Let’s learn more about some of the most common fig issues affecting these fruit trees.

Of the pathogens that cause problems with fig trees, fungi take the cake. Fig disease problems caused by fungi can affect nearly any part of the plant, including fruits, leaves, and internal tissues. There is little that can be done once some fungal infections are in full force, so always practice good sanitation and beware of how much you’re watering your fig to reduce favorable conditions for fungal germination.

Other Diseases of Fig Trees

Although fungal pathogens are by far the most prevalent fig tree diseases, other pathogens have their parts to play. Difficult-to-manage problems like fig mosaic, fruit souring, and root knot nematodes can be heartbreaking for a fig-keeper to encounter.

Keeping a close eye on your fig tree will prevent fig disease problems in the future.

Printer Friendly Version
Read more about Fig Trees
Next>
Did you find this helpful? Share it with your friends!
FacebookTweetPinEmail
Related Articles
Newest Articles
You might also like…
Additional Help & Information