A Weed Is Just a Weed, Or Is It – Weeds That Are Herbs 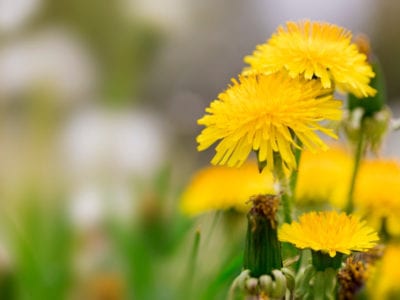 Weeds are adapted to conditions in the area where they grow. Many weeds appear to spring up wherever the soil is cultivated. Some are simply the result of the conditions of your landscape. While most people consider a weed to be nothing more than a nuisance, some of the most common garden weeds are actually beneficial herbs.

There are a number of weeds used as beneficial herbs. Some of the most common ones include the following:

Not only do some of the most common lawn and garden weeds exhibit edible or medicinal properties, but many of them produce lovely flowers as well. So, before you pluck that weed from the garden, give it another good look. You may be surprised to learn that your so-called weed requires a space in the herb garden instead.