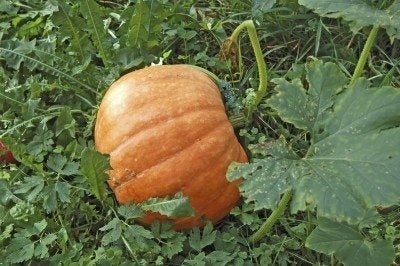 Pumpkins are a favorite food of quite a few insects, and pests on pumpkins can be a real problem. Most, however, are treatable or at least preventable. Here are the most common bugs on pumpkin plants and how to treat them: