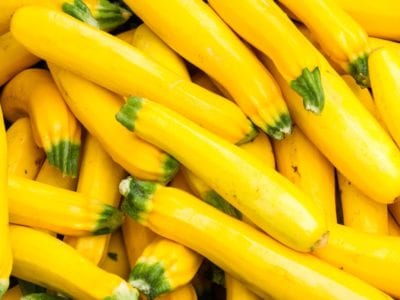 Did you know colorful fruits and veggies contain nutrients which can keep us healthier and protect us from chronic diseases? Vegetables that are yellow offer significant levels of beta-carotene, vitamin C, potassium, iron, and copper. Growing yellow vegetables in the garden is a great way to include these colorful veggies in your favorite culinary masterpieces. So what are some yellow vegetables that are easy to grow?