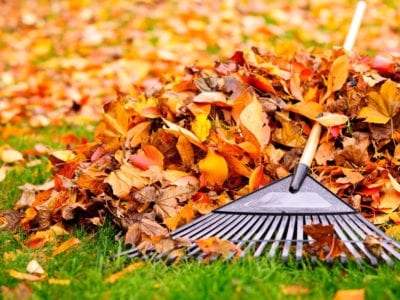 Your October to-do list for the garden will depend on where you live. Knowing what to do in the garden for the month will help you prep it for the winter and make sure you’re hitting all the appropriate regional garden chores.

What to Do in the Garden Now

Gardening in October depends on local climate, but there are some chores everyone can do this time of year. It’s a great time, for instance, to have your soil tested by your local extension office and to make any necessary amendments. Clean up beds and rake and compost leaves. Plant new trees and shrubs and save dry seeds from vegetables and flowers you want to propagate or share.

Here are some specific regional garden chores for October:

In the cooler interior of the Pacific Northwest region, you’ll want to:

In most areas of the West, like California, you can:

In the colder growing zones of the Northern Rockies and Plains states, October is the time to:

In the colder regions of the high desert:

In the hotter parts of the Southwest, now is the time to:

Warmer regions of the South-Central region are much like the southwest:

In the cooler parts of the South, like northern Texas:

October begins to get cold and frosty in parts of the Upper Midwest:

There’s still much to do across the Ohio Valley region. In these middle states in October, you can:

The Northeast varies in climate so pay attention to which area you’re located. In northern areas like Maine, New Hampshire, and Vermont:

In the warmer states:

In most of the Southeast region you can: