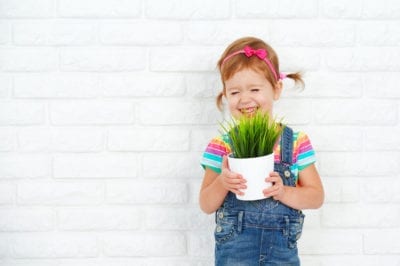 Ever heard the name of a plant that made you giggle just a little? Some plants do have rather silly or funny names. Plants with funny names earn these unusual names for a variety of reasons including shape, size, growth habit, color, or even odor.

Uncommon Names of Plants That Will Make You Laugh

Here are a few funny plant names that will make you laugh, and we promise they’re all G-rated.

While this is just a small sampling of the funny plant names that are out there, it’s always fun to explore the plant world for gems such as these – we all need a good laugh now and then!