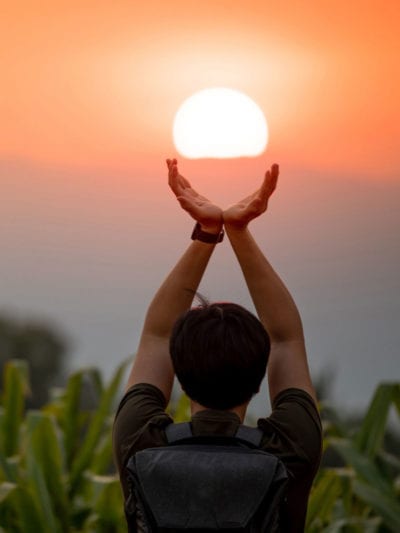 In the Northern Hemisphere, the summer solstice occurs when the North Pole is tilted closest to the sun, on June 20th or 21st. It is the longest day of the year and marks the first day of summer.

How Does Summer Solstice Work for Gardeners?

In most growing zones in the Northern Hemisphere, summer solstice is too late to plant many vegetables. By this time, harvest is just around the corner for tomatoes, cucumbers, squash, and melons. Most spring planted annuals are in full bloom and perennials are coming into their own.

Don’t give up on a garden, however, if you haven’t planted yet. Some vegetables ripen in 30 to 60 days and are at their best when harvested in fall. Depending on your climate, you may have plenty of time to plant these:

In most areas, you’ll need to plant fall vegetables where they get morning sunlight but are protected from intense afternoon sun, with beans being an exception. They love warm soil and thrive in midsummer weather. Read the label, some varieties ripen in about 60 days.

Around the summer solstice is generally a good time for planting herbs such as parsley, dill, and basil. You can also start seeds indoors and move the plants into the garden when temperatures begin to drop in early autumn.

Many flowering plants are available in garden centers around the summer solstice and will bloom well into fall. For example: