What Is Lucerne Mulch – Learn About Mulching With Lucerne Hay 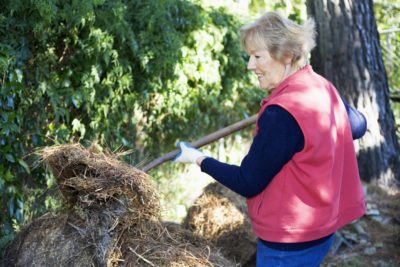 What is lucerne mulch, and what’s the scoop on lucerne mulch benefits? If you live in North America and you’re not familiar with lucerne hay, you may know the plant as alfalfa. However, if you hale from New Zealand, Australia, Africa, Germany, France, or the United Kingdom, you likely know this beneficial plant as lucerne. Read on to learn more about using lucerne hay as mulch.

Lucerne hay (Medicago sativa), a clover-like plant belonging to the pea family, is grown as livestock feed in countries around the world. Because the hay is so rich in many essential elements, lucerne hay makes terrific mulch.

Although lucerne hay makes fantastic mulch, it is considered premium mulch and may be more expensive than other types of mulch. However, you may find it for a good price at a farm supply store.

If you use mulch around edible plants, keep in mind that unless you buy organically grown hay, lucerne may contain pesticides.

Lucerne mulch breaks down quickly, so it should be replenished regularly. A layer measuring 1 to 3 inches (2.5 to 7.5 cm.) is recommended.

Although lucerne hay is usually seedless, it may contain seeds, including pesky weed seeds, which can get a foothold in your garden.

Don’t allow lucerne mulch to pile up against the base of plants, including trees and shrubs. The mulch can retain moisture that promotes rot and may attract rodents to the garden. Apply a thinner layer of mulch if slugs are a problem.

Tip: If possible, apply lucerne mulch immediately after rain. The mulch will trap the moisture and keep it in the soil much longer.