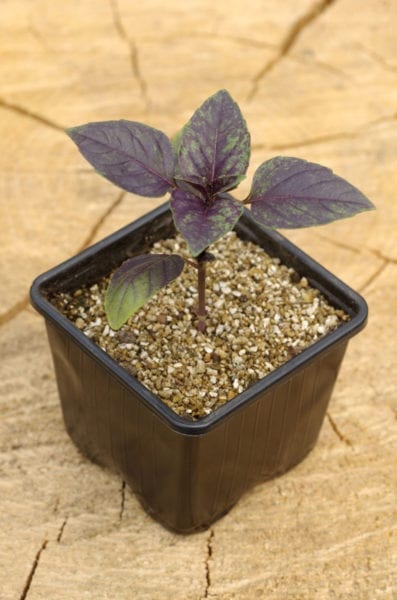 Even with the healthiest of soils, dirt is still prone to carrying harmful bacteria and fungi. Soilless growing mediums, on the other hand, are usually cleaner and considered sterile, making them more popular with container gardeners.

What is a Soilless Mix?

Gardening with soilless potting mix does not include the use of soil. Instead, plants are grown in a variety of organic and inorganic materials. Using these materials rather than soil allows gardeners to grow healthier plants without the threat of soil-borne diseases. Plants grown in soilless mixes are also less likely to be bothered by pests.

Some of the most common soilless growing mediums include perlite, vermiculite, and sand. Generally, these mediums are mixed together rather than used alone, as each usually provides its own function. Fertilizers are also commonly added to the mix, providing important nutrients.

In addition to these common media, other materials, such as bark and coconut coir, can be used. Bark is often added to improve drainage and promote air circulation. Depending on the type, it is reasonably lightweight. Coconut coir is similar to peat moss and works much the same way, but without the environmental problems.

Make Your Own Soilless Mix

While soilless potting mix is available at many garden centers and nurseries, you can also make your own soilless mix. A standard homemade soilless mix contains equal amounts of coconut coir, perlite (and/or vermiculite), and sand. Bark can be used in lieu of sand, if you like.

Small amounts of fertilizer and ground limestone should be added as well so the soilless mix will contain nutrients. There are numerous recipes for preparing soilless potting mixes online so you can easily find one to suit your individual needs.