Deadheading Mullein Plants – Should I Deadhead My Verbascum Flowers 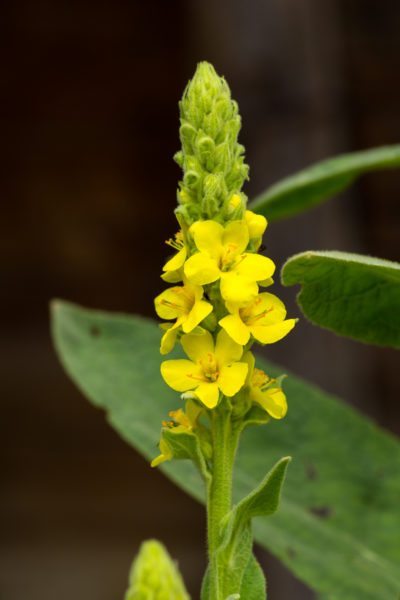 Mullein is a plant with a complicated reputation. To some it is a weed, but to others it is an indispensable wildflower. For many gardeners it starts as the first, then transitions into the second. Even if you want to grow mullein, however, it’s a good idea to deadhead its tall flowering stalks before they form seeds. Keep reading to learn more about how to deadhead mullein flower stalks.

Should I deadhead my verbascum? The simple answer is yes. It’s always a good idea to deadhead mullein plants for a couple of important reasons.

One of these reasons is spreading. There’s a reason these plants often turn up as weeds – they self-seed very well. While you may want some plants in your garden, chances are you don’t want to be overrun. Removing flower stalks before they get the chance to form seeds is a good way to keep the plants’ spread in check.

Another good reason is to encourage flowering. To begin with, each rosette of mullein leaves puts up a single flower stalk that can sometimes reach 6 feet (2 m.) in height. If you remove this stalk before it forms seeds, the same rosette of leaves will put up several shorter flower stalks, making for a new, interesting look and lots more flowers.

How to Deadhead Mullein Flowers

Mullein plants are biennial, which means they don’t actually flower until their second year of growth. During the first year, the plant will grow an attractive rosette of leaves. In the second year, it will put up its telltale long stalk of flowers. These flowers don’t bloom all at once, rather opening up in succession from the bottom of the stalk and working their way up.

The best time to deadhead is when about half of these flowers have opened. You will miss out on some blooms, it’s true, but in exchange you’ll get a whole new round of flower stalks. Plus, the one you remove will look great in a flower arrangement.

Cut back the stalk close to the ground, leaving the rosette untouched. It should be replaced by several shorter stalks. If you want to prevent self-sowing, remove these secondary stalks after blooming as well, before they get a chance to go to seed.

Printer Friendly Version
Read more about Mullein
<PreviousNext>
Did you find this helpful? Share it with your friends!
FacebookTweetPinEmail
Related Articles
Newest Articles
You might also like…
Additional Help & Information