What Is A Saprophyte And What Do Saprophytes Feed On 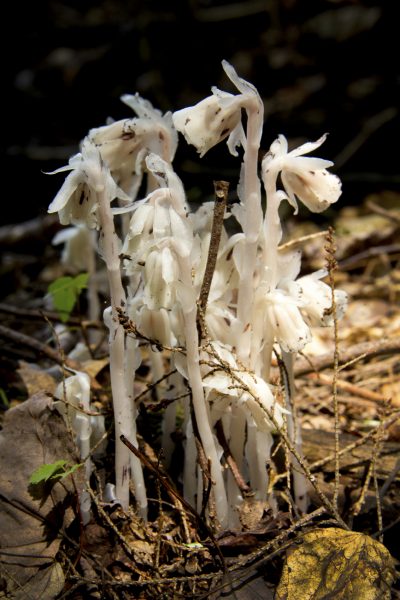 When people think about fungi, they usually think about unpleasant organisms such as poisonous toadstools or those that cause moldy food. Fungi, along with some types of bacteria, belong to a group of organisms called saprophytes. These organisms play an important role in their ecosystem, making it possible for plants to thrive. Find out more about saprophytes in this article.

What is a Saprophyte?

Saprophytes are organisms that can’t make their own food. In order to survive, they feed on dead and decaying matter. Fungi and a few species of bacteria are saprophytes. Examples of saprophyte plants include:

As saprophyte organisms feed, they break down decaying debris left by dead plants and animals. After the debris is broken down, what remains are rich minerals that become part of the soil. These minerals are essential for healthy plants.

What Do Saprophytes Feed On?

When a tree falls in the forest, there may not be anyone there to hear it, but you can be sure that there are saprophytes there to feed on the dead wood. Saprophytes feed on all types of dead matter in all sorts of environments, and their food includes both plant and animal debris. Saprophytes are the organisms responsible for turning food waste you throw into your compost bin into rich food for plants.

You may hear some people refer to exotic plants that live off of other plants, such as orchids and bromeliads, as saprophytes. This isn’t strictly true. These plants often consume live host plants, so they should be called parasites rather than saprophytes.

Here are some features that can help you determine whether an organism is a saprophyte. All saprophytes have these characteristics in common: