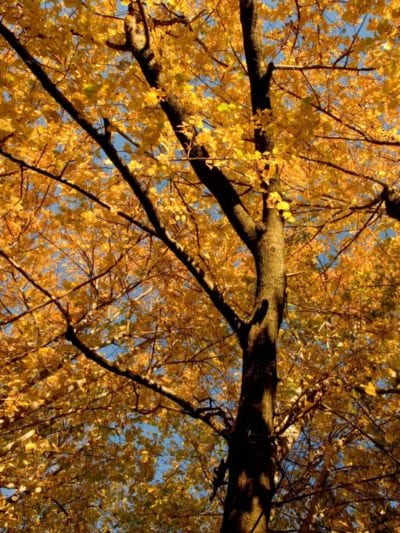 The rock elm (Ulmus thomasii) is one of the six elm trees native to the United States. Rock elm trees are found primarily in the northern areas of the upper Midwest and northeastern states as well as in the Canadian provinces of Ontario and Quebec. Often mistaken as the American elm, this species is actually more rare. Click here to learn more about the rock elm tree.

What is a Rock Elm?

If you’ve never seen one, you may be wondering what does a rock elm tree look like? Rock elm trees are similar to the more common American elm, but with a straighter trunk and narrower crown. Rock elms tend to grow much taller before the trunk begins to branch. Evaluating the shape of the tree is the first step toward rock elm tree identification.

Rock elm leaves also look similar to those of the American elm, so more definitive methods of rock elm tree identification are necessary. Also called cork elms, rock elms have corky ridges on larger twigs and branches. These are not present on the American elm. There are also differences in the flowers and fruits of the two elm species, but these are only seasonally present on mature trees.

Trees can grow to heights of 90 feet (27 m.) and are valued for their timber. The wood is hard and very durable. It remains resilient underwater and was used for building battleships in bygone days. Lumber from these elms was also used for piano frames, ax handles, and hockey sticks.

Like other native Ulmus species, trees are susceptible to Dutch elm disease. This fungal disease is lethal, often killing infected trees in a matter of weeks. The vector for Dutch elm disease are species of elm bark beetles.

Rock elm trees are long lived and can survive for up to 300 years. It takes 20 years for these trees to reproduce and another 25 years to reach their maximum reproductive output. Even then, they only bear seeds every three to four years. The flowers are monoecious, meaning they have both male and female parts and are self-fertilizing. The flowers are reddish green in color and appear between March and May. It takes approximately two months for seeds to develop and disperse.

In the fall the leaves turn a brilliant golden yellow. Rock elms can be found growing wild along the moist bases of wooded slopes in cooler climates (USDA Hardiness zones 3 to 7). They’re often mistaken for American elms, but if you take a closer look you might be surprised to find this much rarer species of elm.