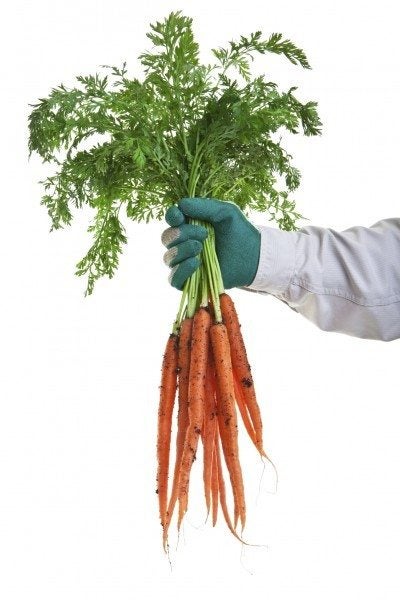 Phytotoxicity in plants can rise from a number of factors. What is phytotoxicity? It is anything chemical which causes an adverse reaction. As such, it can stem from pesticides, herbicides, fungicides and other chemical formulations. The plant’s response varies from discolored leaves all the way to death. The sensitivity can go both ways, however, since some plants are phototoxic to humans and can cause injury.

Phytotoxicity in plants usually occurs in those that are overly sensitive to chemicals. It can also occur when tank mixed chemicals are applied in hot weather or when an adjuvant or solvent is added to the tank mixture. Stressed plants are also more prone to sensitivity than those that are well watered and healthy.

Plants that are phytotoxic in the sense that they are sensitive to chemicals often have specific formulas to which they are vulnerable.

Stone fruits have a problem with copper, which is a component of Bordeaux mix, often applied to combat fungal diseases. It causes russeting in apples and can stunt the leaves. Copper also causes issues in cucurbit crops.

Zinc sulfate has the potential to defoliate fruit trees. Sulfur causes burns on roses, some ornamental plants and cucurbit crops.

Insecticides and herbicides that are mixed improperly, applied at the incorrect rate or have been mixed in a contaminated container can do a range of damage to many different plants.

Plants That are Phototoxic to Humans

Plants may release chemicals of their own as defense. These chemicals can harm humans. Usually, the phototoxicity symptoms will be topical.

Wild parsnip looks very much like its cultivated cousin but has phototoxicity which can cause burns. Contact with the plant and then subsequent exposure to the sun will cause a fiery sting in the contact area.

Mayapples have a similar defense mechanism and should not be touched. All parts of this plant are poisonous.

Even common garden plants can have mild phototoxicity and should be handled carefully. Wash your hands after handling or harvesting any of the following (wearing gloves is helpful too):

If you come in contact with a phototoxic plant, wash the area and apply a topical cream such as cortisone or a paste of baking soda and water.

Plants that experience phytotoxic symptoms should be rinsed off but usually the damage has already been done. To minimize the risk, always follow directions and apply chemicals on a cool, cloudy day. Use less toxic options like baking soda, phosphate salts, horticultural oils and soaps, and beneficial bacteria or insects.

Treatment for phytotoxicity in a small area of a plant may involve simply lopping off the stem to prevent the damage from interfering with the rest of the plant. Providing adequate water and good general care will usually rally the plant over time and reduce the chance of permanent injury.