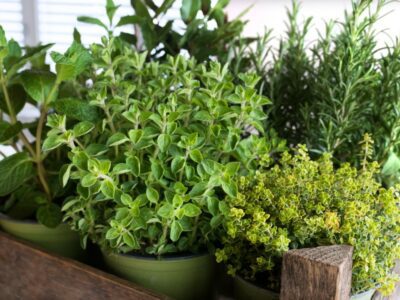 Shakespeare often referenced plants and herbs in his many plays. These herbs from Shakespeare quotes are often used when constructing a Shakespearean herb garden. It’s also common to add a bust of the Bard of Avon, as Shakespeare is sometimes called.

How to Make an Elizabethan Herb Garden

If you have an empty flowerbed or gardening space, you may wish to create your own Shakespearean herb garden. The Elizabethan style was formal in tone as these gardens were owned primarily by the wealthy. Symmetrical patterns using squares or rectangles were common and often contained an herbal knot garden at the center.

The entire garden was usually surrounded by English holly, which was planted and pruned into a hedge. Stone pathways led to various areas of the garden and it was common for the nobles to sit directly on the aromatic herbs. In a time when social class dictated fashion, the Elizabethan herb garden offered a way to add a fresh scent to those hard-to-clean wool, silk and satin fabrics of the elite.

If your Elizabethan herb garden will have a “Bard of Avon” theme, consider planting these herbs from Shakespeare plays:

In Elizabethan times, herbs and flowers had many interesting uses. Fragrant plants were used in small bouquets or nosegays to cover up foul odors. Strewing herbs were scattered over the floor for the fragrance they imparted. Some plants were believed to have magical properties. And of course, many plants were used medicinally. Here’s a list of popular plants often found in an Elizabethan herb garden: