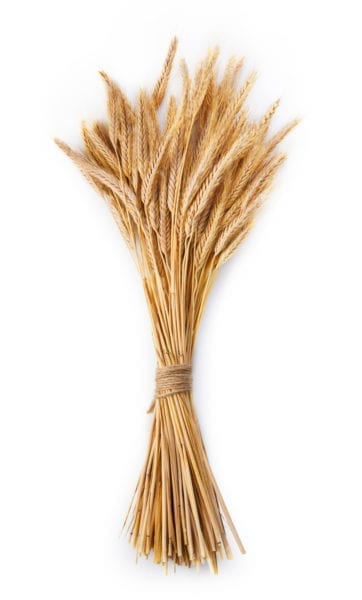 Many growers are familiar with summer garden favorites like tomatoes and peppers, but more and more gardeners are beginning to shift their attention to multi-purpose crops like small grains, which serve multiple functions in commercial applications, homesteads, and family farms. Although labor-intensive, the process of growing small grains is a rewarding way to maximize space and yields.

What are small grains? The term ‘small grains’ is generally used to refer to crops such as wheat, barley, oats, and rye. Small grain crops consist of plants that produce small, usable seeds.

The role of small grain crops is extremely important for both large- and small-scale farms. In addition to grain production for human consumption, they are also valued for their other uses. Growing small grains is beneficial to farmers as a means of farm feeding, as well as in the production of straw.

Most small grain crops are relatively simple to grow. First, growers will need to determine whether or not they would like to plant spring or winter grains. The optimal planting time for winter grain will vary depending upon where growers live. However, it is generally recommended to wait until the Hessian fly-free date before doing so.

Crops, such as wheat, growing throughout the winter and spring require little attention from growers until time to harvest.

Spring crops, such as spring wheat, can be planted in the spring as soon as the soil can be worked. Crops planted late in the spring can expect decreased grain yields during the summer harvest season.

Select a well-draining planting site that receives direct sunlight. Broadcast the seed into the well-amended bed and rake the seed into the surface layer of the soil. Keep the area moist until germination occurs.

To deter birds and other pests from eating the small grain seeds, some growers may need to cover the planting area with a light layer of straw or mulch.