Pacific Northwest Gardens – What To Plant In March 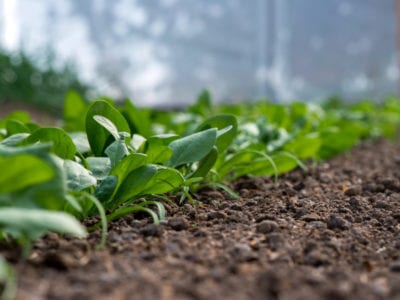 The Pacific Northwest covers a lot of ground from mountains to coasts and arid landscapes to rainforests. Each area of the region may be quite dissimilar regarding planting times so it’s a good idea to consult with your local Master Gardeners or nursery prior to planting.

About the Northwest Planting Guide

Along with other garden related chores, March is planting time in the northwest. The following northwest planting guide is just that, a guide. Factors that can vary include your exact location and microclimate, the weather of course; whether you plant in black plastic, have a greenhouse, use cloches, low tunnels, etc.

What to Plant in March?

By March in milder regions, some nurseries are open and selling bare-root and potted perennials, seeds, summer bulbs, rhubarb and asparagus crowns, and other plants potted or in burlap. Now is the time to make your selection on these items as well as early spring perennials to plant, like creeping phlox.

Otherwise, it’s definitely time to focus on the vegetable garden. Depending upon where you are located, March planting in the northwest may mean direct sowing of seeds or starting seeds indoors.

Veggie plants to start indoors, or outdoors depending upon outdoor weather conditions, include:

Plants that can be direct sown outside in Pacific Northwest gardens include arugula, lettuces, mustard, and spinach.

March planting in the northwest should include planting your asparagus and rhubarb crowns, horseradish, onions, leeks, and shallots as well as potatoes. In many regions root veggies such as beets, carrots, and radishes can be direct sown.